Earthquakes and later Mega-tsunami in the Worldwide Flooding

London was the capital and most populous city of England and the United Kingdom.

In 2011, MI6 officer Isaacs had a meeting with the Saudi Prince at the Empire Grand Hotel.

Later, the city is seen for a moment on a news report where the 2012 Summer Olympics were to take place but were suspended due to the major earthquake that hit the city. Several people ran through the streets on the chariots in hope to escape the destruction, but to no avail. In addition, hundreds of thousands of people began marching down 10 Downing Street in protest, demanding to know why the government was staying silent on, and downright censoring information regarding the 2012 Apocalypse.

The only known survivors of London are Queen Elizabeth II, Prince Philip, and the British Prime Minister. In the movie, the two royals are seen for a moment exiting their helicopter with their two corgis. They survived as they were seen boarding the Arks. 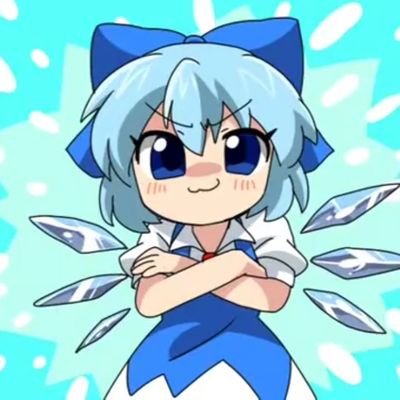